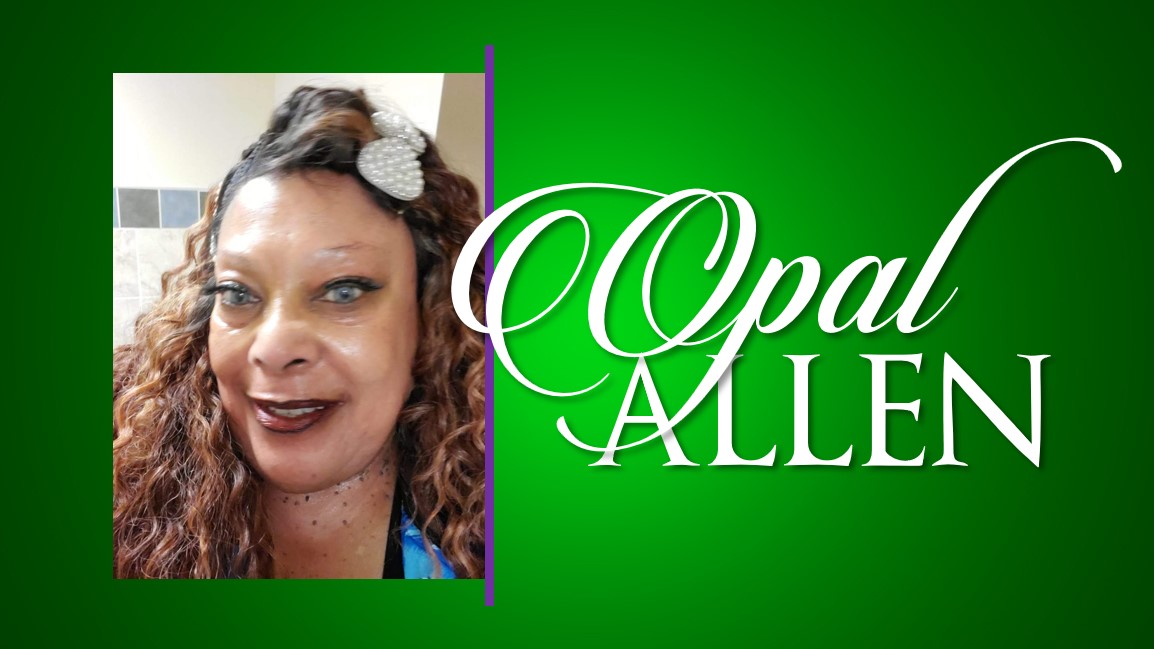 My name is Opal and I was born in East Texas and raised in West Texas went to school in San Angelo tx received my nursing license in Shreveport LA and received my elementary education degree at PVAMU. I married Ardrie Allen a US veteran of the Air Force. I have traveled to a lot of places learned from a lot of cultures and I have a wonderful blessed life and while in

one the places my family and I was in I became the assistant director of a girls club and from that moment I knew I liked helping people and with the knowledge of knowing that education is the key to success was a subject of interest I needed to be in. I have served in non profit organizations for the last 10 years. I enjoy bringing a ray of sunshine to people who have a need of help to survive in this uncertain time. Again I am happy to be a part of this organization and be able to help where I can. 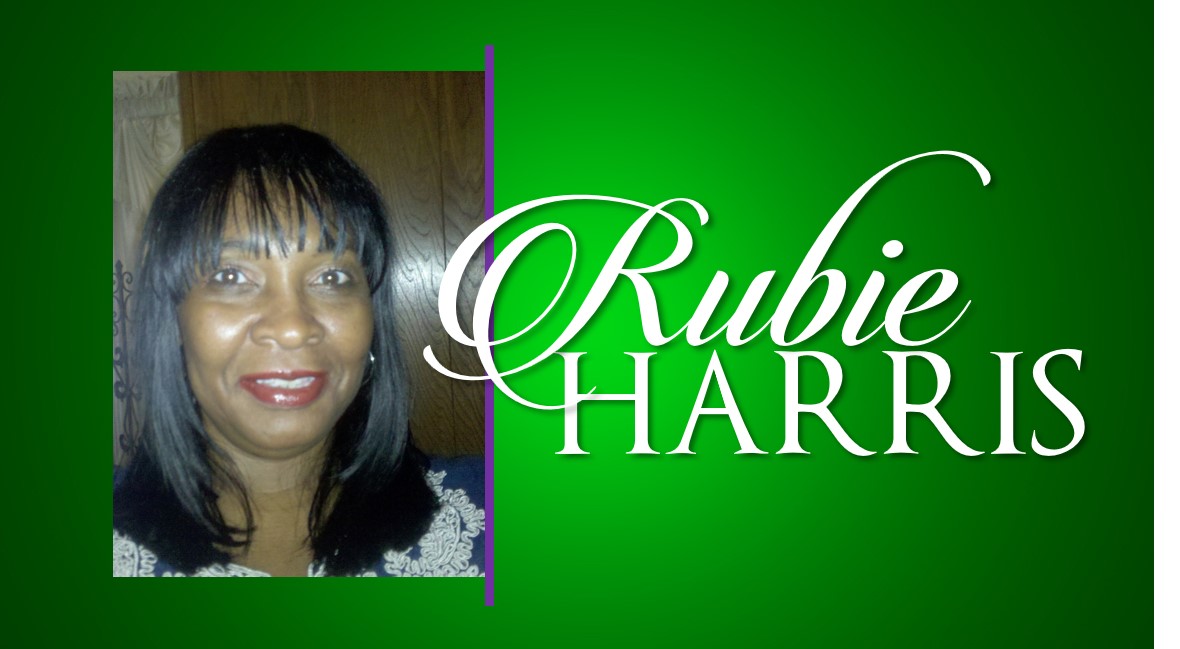 Rubie Harris, a Nurse and entrepreneur, the Founder of Matured Hands an Assisted Living Facility located in Irving, Texas which is the home to Veterans with or without families to care for them.

She takes a client-centered approach to her place of business. Rubie is passionate about making sure that each client placed in her care is safe while maintaining confident that she can help her community grow and thrive.

Rubie maintains a family atmosphere, she is the Mother of four lovely children and grandchildren. She always believed in steering them in the right direction to succeed in life.

She has previously worked in Nonprofit sector with Rene' Riles and has the desire to work with Mother Dozier's Homeless Foundation, Inc. Rubie serves and Ministers as a Board Member yet her desire is to volunteer as while.

Rubie has many goals to accomplish to help the unsheltered and the the Veterans, so stay tuned to see what her goals are! 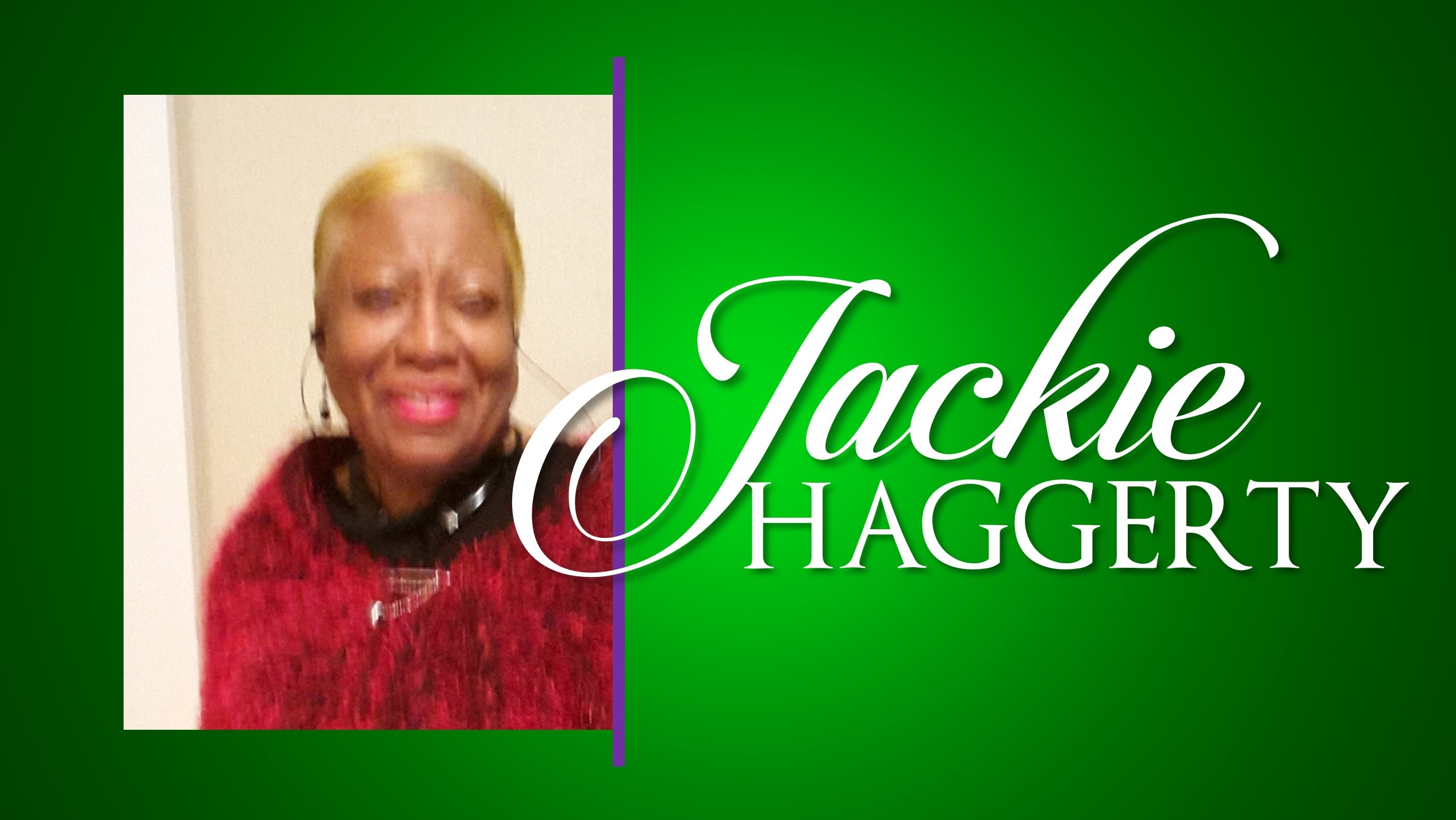 Renown Gospel Singer and Recording Artist Jackie Haggerty has over forty (40) years of working in the Nonprofit sector in various nonprofits and with New Birth Baptist Church under the leadership of the late Dr. George W. Pryor.

Jackie Haggerty has been married for over forty (40) years to Honey (R.T.) and she is the Meme to Gracie (an adorable Boxer).

The world of Nonprofit and Volunteering are no strangers to

Jackie. She served as Secretary to New Birth Baptist Church for 15 years. As a Graduate of Southern Bible Institute, Jackie became a member of the Evangelism and Witnessing Team and Prison Ministry after receiving her Certification of Achievement.

She has served as an employee at the Veteran Administration Hospital in Dallas, Texas. Jackie served on numerous Veteran Honorarium Programs during her tenure there. Jackie skills sent her to the City of Dallas under the leadership of Mayor Ron Kirk and City Manager John Ware where she was nominated and received The City of Dallas Citizens "Give Us A Hand Award" and an outstanding Letter of Commendation from Mayor Ron Kirk Office.

Jackie states that "I have learned that people are people and we all need each other!" 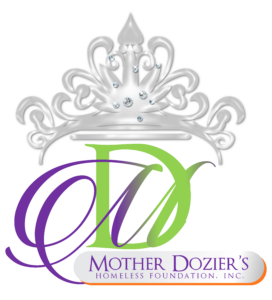 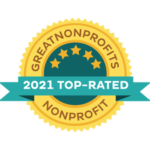